Tools of the Trade | The UAD Shadow Hills Mastering Compressor

Tools of the Trade | The UAD Shadow Hills Mastering Compressor

Mastering compressors are the elite bunch of compressors that have the task of transparently and musically taming dynamics of an entire mix, while sometimes being sought after for a specific character. The UAD Shadow Hills Mastering Compressor excellently steps up to the task with its two stage (opto and solid state) compression and transformer switch. Here’s an overview of the plug-in and some audio examples of the magic it adds.In the hardware world, the SHMC is renowned for its light, yet powerful touch, and has been used by top mixing and mastering engineers the world over. Luckily, UAD and Brainworx teamed up to re-create this piece as a UAD platform plug-in.

The plug-in has two meters, which can be altered individually to either show input, output, or the gain reduction of the opto or discrete compressors. I tend to prefer one meter for each stage of compression.

The compressor has many toggle switches to toggle between settings such as stereo or dual mono, compressor in or out, plug-in bypass, transformer setting, and side-chain in or out. The side-chain is a pre-compressor high pass filter set around 80hz to ensure low-frequency material does not trigger over-compression. For mastering, I usually have this switched engaged. My only complaint of the plug-in is that it is not possible to re-order the opto and discrete compressors, which I find would be extremely useful.

The first stage of compression is the opto section (think LA-2A/3A type sound). This section is smoother and slower than the discrete. Great for buttery leveling. Simply set the threshold and makeup gain, no option for attack and release settings.

The opto make up gain feeds the discrete solid state compressor. This section has typical settings in regards to ratio, attack, and release. The ratio ranges from extremely gentle 1:2:1 transparent buss compression, to Flood limiting. The compressor can act much faster than the opto and its range of settings need to be experimented with. For mastering, a long attack and quick release with a low ratio usually does the trick well.

The discrete gain feeds the final transformer section and output. The plug-in comes with three settings: Nickel (most transparent), Iron (slightly colored), and Steel (the most colored). While the setting can be subtle, it mimics real transformer responses in regards to slight low-frequency bump, harmonics, and high smoothing. Best to toggle between the three on your source material to see what setting fits the song best.

The compressor is most commonly used on the master buss due to its awesome ability to musically glue together a mix, at the same time either adding smoothness or punch and dialed in color. The doesn’t mean it can’t work great on other instruments! On many tracks, I find myself using two stages of compression, which makes the SHMC great to perform opto leveling and solid state compression. There are plenty of presets to get started. Unlike mastering where a little (1-2db) of gain reduction goes a long way, don’t be afraid to hit the compressor harder for more color and control.

I’ve started with a mix and inserted only the SHMC across the buss and set the compressor accordingly. The opto section is doing 1-1.5 dB of gain reduction and the solid state is doing 1-2dB of reduction. The side-chain is engaged and the discrete settings are 1.2 ratio, 30ms attack, 0.1 release. I’ve rendered out all three transformer settings so you can hear the difference.

There you have it, the UAD Shadow Hills Mastering Compressor in a nut shell. The plug-in retails for $299 and comes with a 14-day demo. Of course, a UAD card is a must if you want this plug-in. Happy mastering!

vmixengineer
Scott Horton is a music producer and mix engineer based in Prague. His music has been used in countless films and television series and he has mixed records for hundreds of artists the world over.
Related Articles 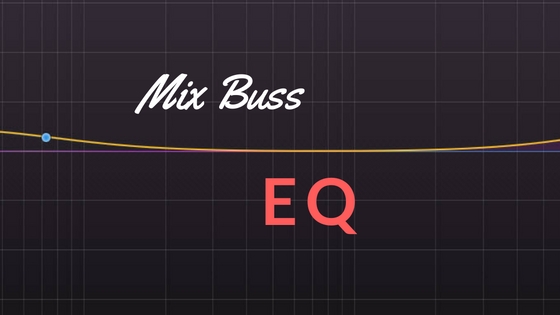 How and When to Use Mix Bus EQ 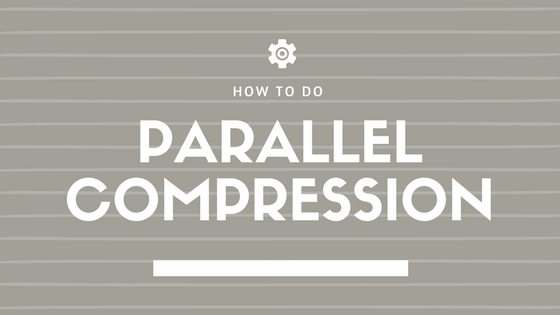 How to Do Parallel Compression

This site uses Akismet to reduce spam. Learn how your comment data is processed.

3 Reasons You Shouldn’t Use Presets (And 3 Why You Should) goo.gl/KgfMNA #Producer #mixing … twitter.com/i/web/status/1…

Still need help with your mixes?

Get in touch!
Virtual Mix Engineer